You have a Linux box you want to connect to and you need an SSH client. Which do you choose? There are a lot of different options so let’s explore some popular ones.

Since this is the year 2020, every major OS has a built-in SSH client now. Yeah, I know. 15 years ago, I never thought I’d be saying Windows would have a built-in SSH client, but it does. macOS, which is based on FreeBSD, naturally has SSH built-in as well as Linux. How do you use the built-in client? Open up Terminal (macOS, Linux) or CMD (Windows) and type in: 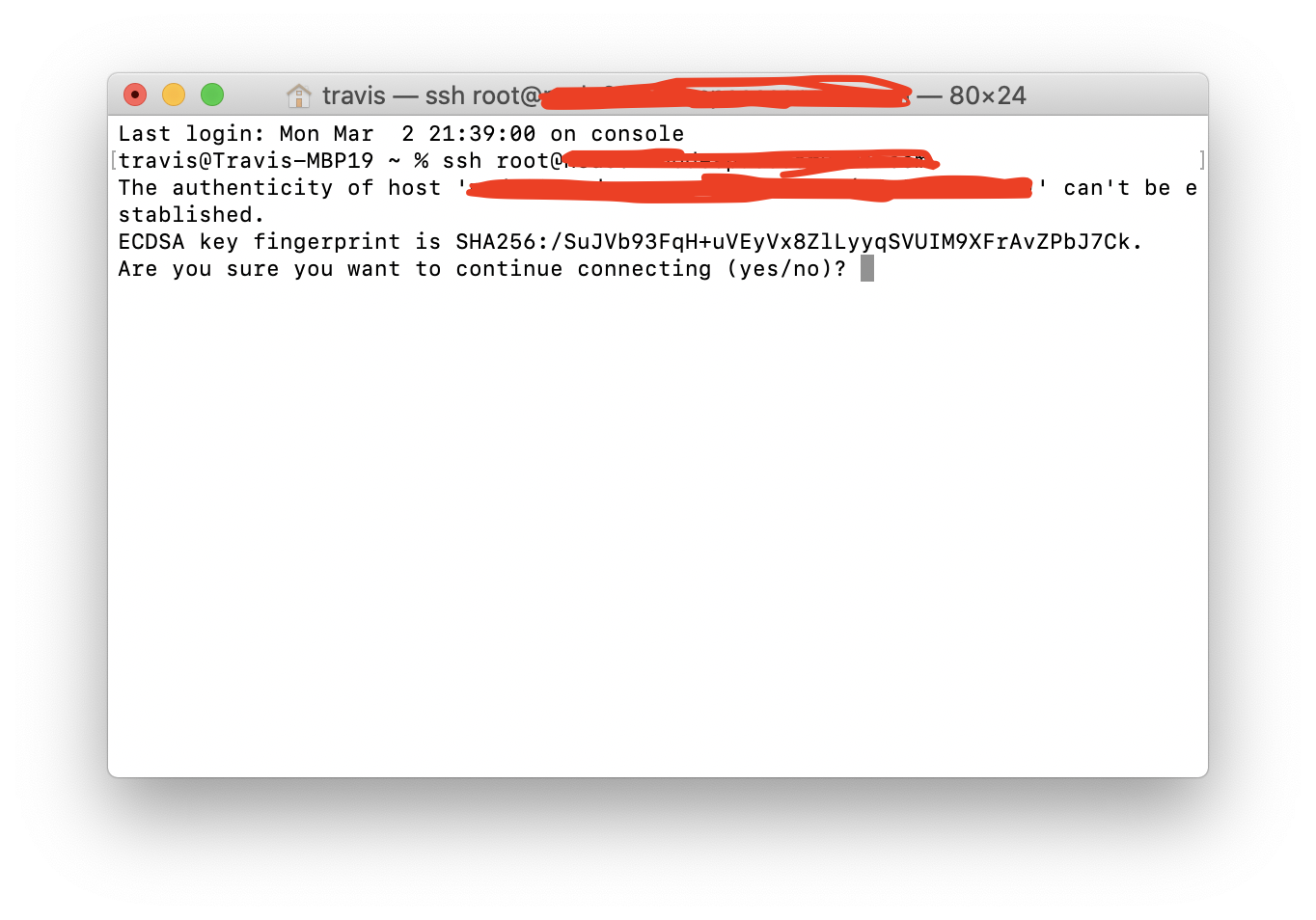 On Windows, it is similar.

PuTTY is a free SSH client. In fact, it does more than SSH. It can be used for serial connections and even telnet. It’s a Windows-only tool, but the fact that it’s free is one of the main reasons why it is so popular between Linux administrators and network engineers alike. 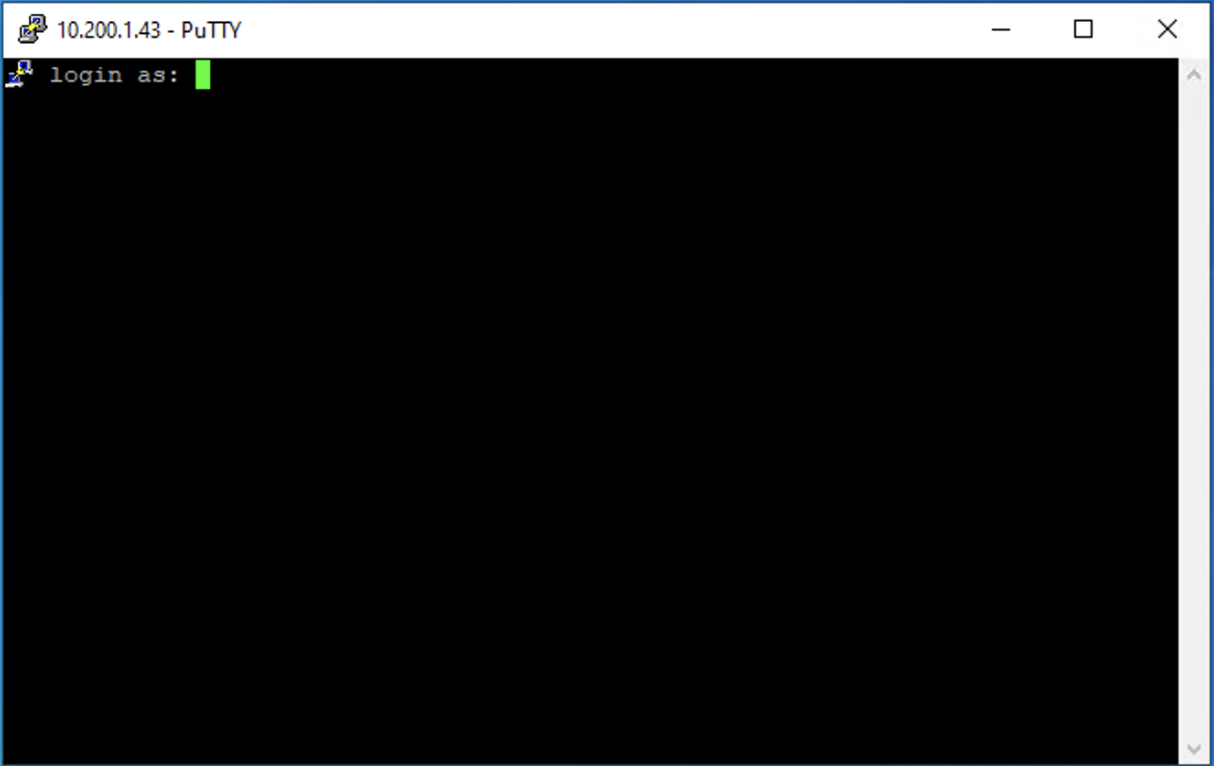 PuTTY is also pretty basic but it does allow for many additional features like saving settings and even customizing your sessions.

It has additional tools to help you generate public and private keys and use those keys with your sessions. 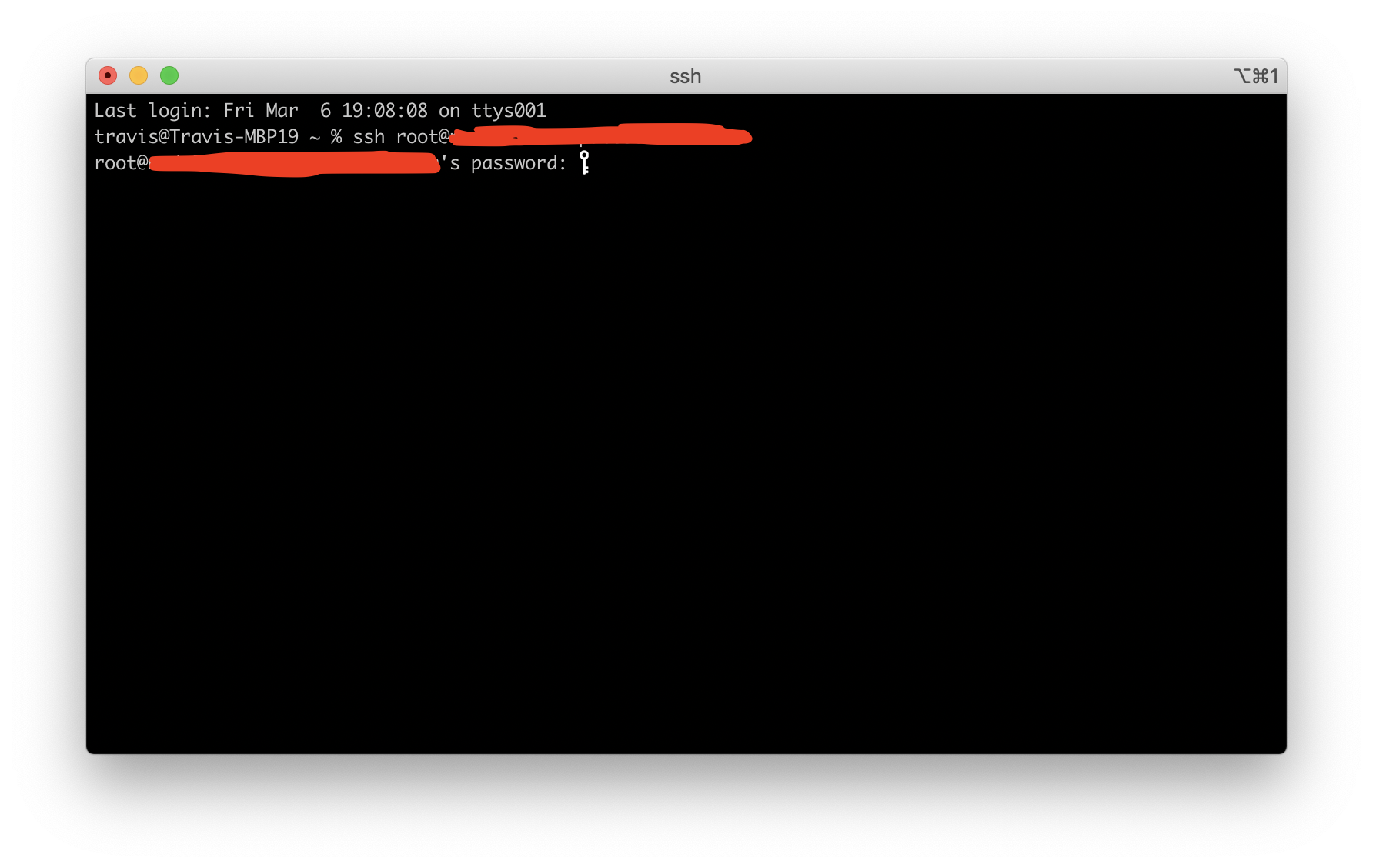 This one I saved for last because it’s my favorite. I’ve been using SecureCRT for many years. Like PuTTY, it is very popular with both Linux administrators and network engineers. Like iTerm2, it does support scripting and is heavily customizable. It has a lot more features such as built-in key management, scripting, shortcut buttons and more. It’s also the one utility on this list that is paid ($99 for 1 year of updates) but I find that the license cost it worth it with the feature set. It’s also a truly cross-platform utility as it will work on Windows, Mac, and Linux. It’s easy to move your profile from one install to another. 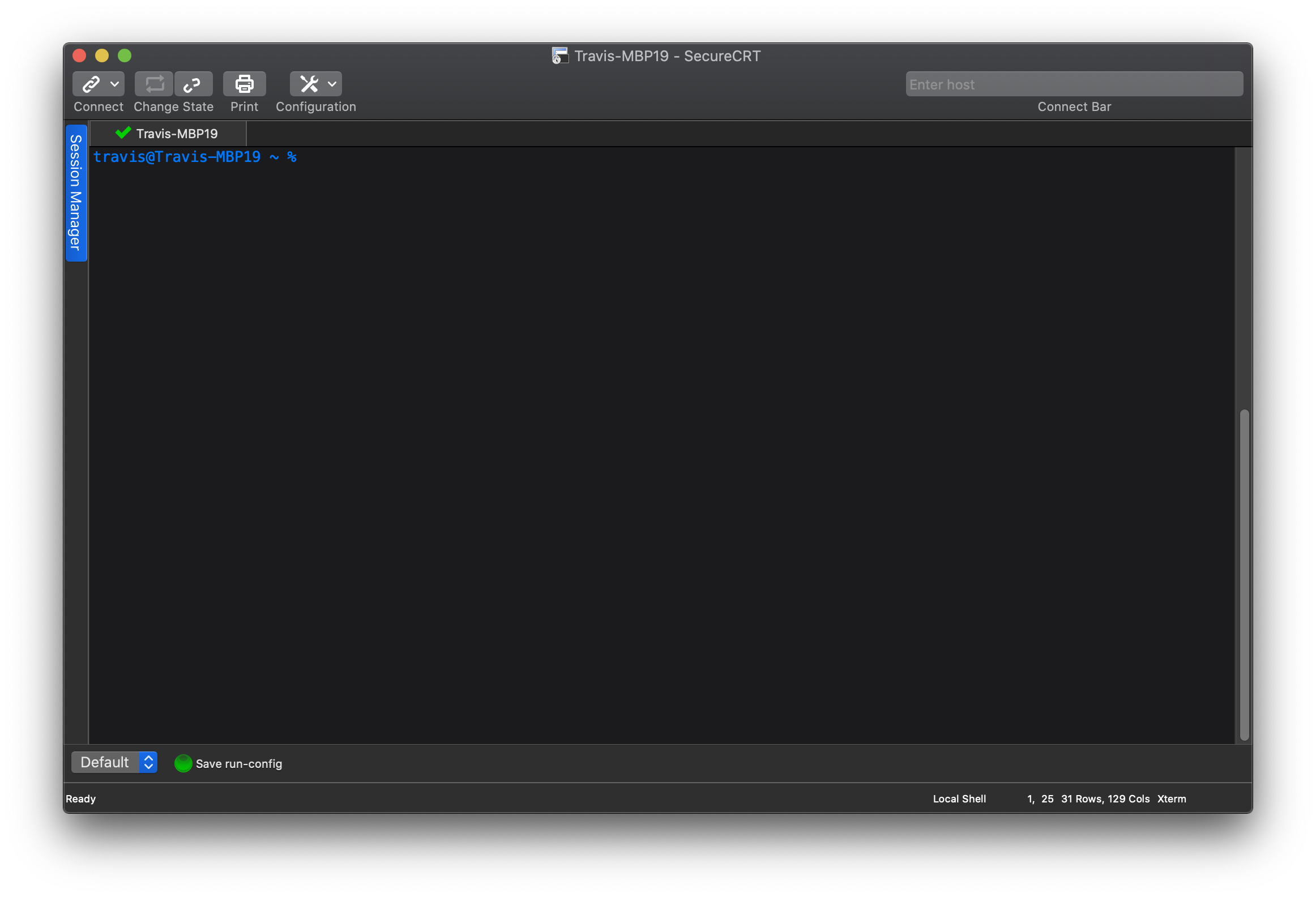